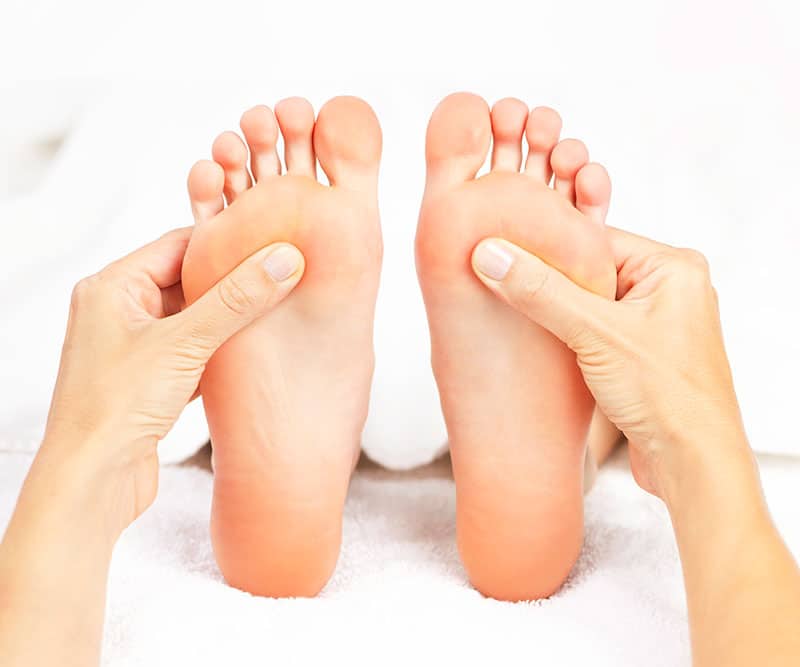 The general or local use of low temperatures in the medical field is cryotherapy. It is best used for the treatment of malignant and benign tissue damage which is medically called as lesions. The word ‘cryotherapy’ comes from the greek where cryo means cold and therapy means a cure. The use of cryotherapy was started in the early seventeenth century. The aim of cryotherapy is to decrease reproduction and cell growth (cellular metabolism), increase the survival of cells, decrease inflammation, promote the blood vessels constriction, decrease spasm and pain, and destroy the cells crystallizing the cytosol (liquid found inside the cell and is called as intracellular fluid) when extreme temperatures are used.

The most important use of the term cryotherapy is referred to the surgical treatment known as cryosurgery. Ice pack therapy and whole-body cryotherapy are the other therapies which use the term. In one of the reports, the cryotherapy was considered as the second most popular in-office procedure after the skin excision. The destruction mechanism in cryotherapy is termed as necrosis which results in thawing and freezing of the cells. The adverse effects of cryosurgery are short lived and minor.

Since the turn of the century, the Dermatologists have used cryotherapy. The use of cryotherapy increased since the development of vacuum flask which is used to store liquid subzero elements such as hydrogen, oxygen, and nitrogen. The advantages of cryotherapy are its low cost, its use, and the best cosmetic results.

Cryosurgery:
The application of extreme cold to eliminate diseased or abnormal tissue is cryosurgery. This is used very well used in medical therapy to treat a large number of disorders and diseases especially like the moles, warts, solar keratoses, and skin tags. At the cellular level, the liquid nitrogen is put into use in order to freeze the tissues. This procedure is very common because of the low rate of side effects and its efficacy.

Ice pack therapy:
The treatment of very cold temperatures to the injured area is called ice pack therapy and is a very effective and easy method. The injured area will be covered by an ice pack which absorbs the heat of an edematous injury or a closed traumatic and uses conduction to transfer the thermal energy. The blood flow in the body will be decreased by the use of ice packs in the beginning of the cooling period. This takes place as a result of vasoconstriction. As mentioned earlier, ice is a popular modality for muscle repairing and in the treatment of injuries, however, the cold prior application to the activity can also be considered which is often used in the sports medicine.